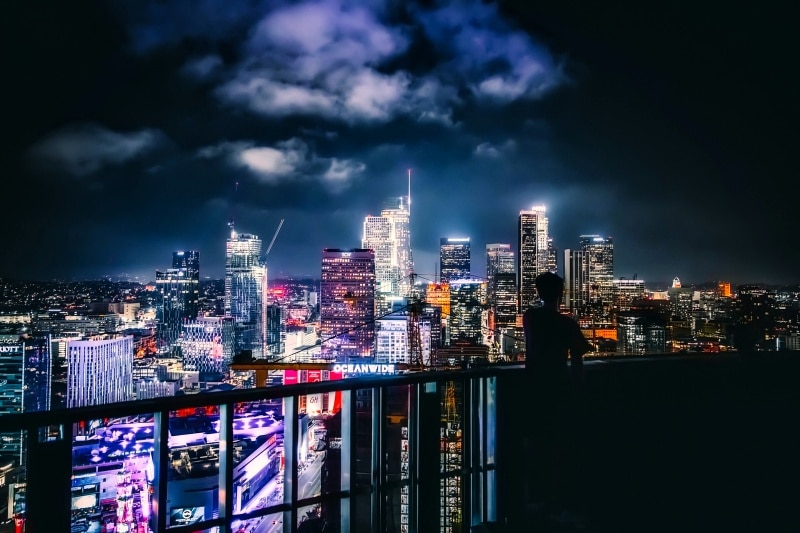 In order to understand why Los Angeles, California transformed into the diverse and unique metropolitan region of today, we need to take a look at the past. Unlike many cities around the world that grew uniformly, spreading out as the population did, Los Angeles had numerous influences that shaped certain districts faster or slower than others.

Foundation and Growth
In 1781, Los Angeles was founded under a different name. Back then it was called El Pueblo de Nuestra Senora la Reina de Los Angeles de Porciuncula, and the population till 1800s was but a mere 315 people. It wasn’t until gold was discovered in California in 1848 that Americans started pouring into the region in droves and LA with its surrounding areas saw an explosion of development. By 1870, its population of 315 had grown exponentially to over 5,600 people. 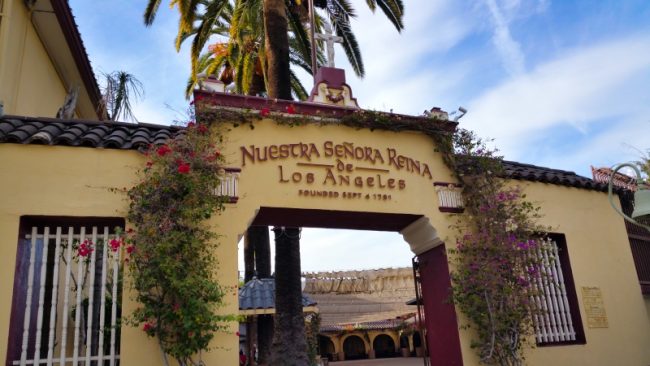 By the late 19th century LA saw people migrating to the city for the pleasant weather and orange production. In 1876 a railroad connecting San Francisco and Los Angeles opened, aiding in further industrialization. After oil was found in LA in 1892 the population saw another swift increase. When the calendars turned to 1900 LA already had a population of over 100,000. 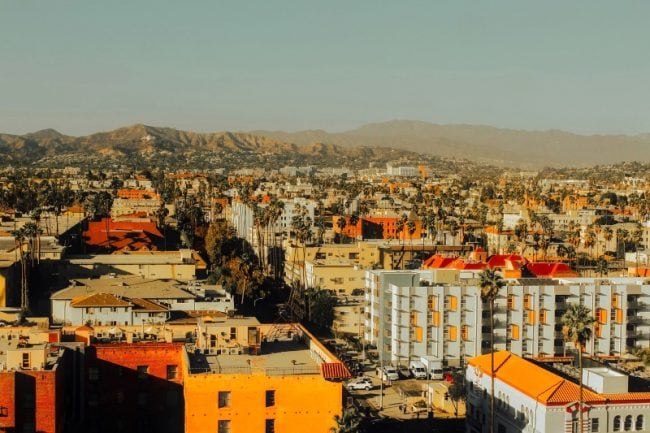 Early 20th and 21st Centuries
Up to the 20th century a majority of families in LA were Native American, African, and European. The 1900s however, attracted more people from abroad to settle in Los Angeles. An influx of Japanese and Mexicans arrived in South California, and during WWI a number of African Americans also settled here.
In 1939, the population of Los Angeles had reached an astounding 1.5 million. By this time a number of famous landmarks had been constructed such as Hollywood, the Biltmore Hotel, City Hall, Union Station, and the Hollywood Roosevelt Hotel— an add-on to LA’s glamour and sparkle. 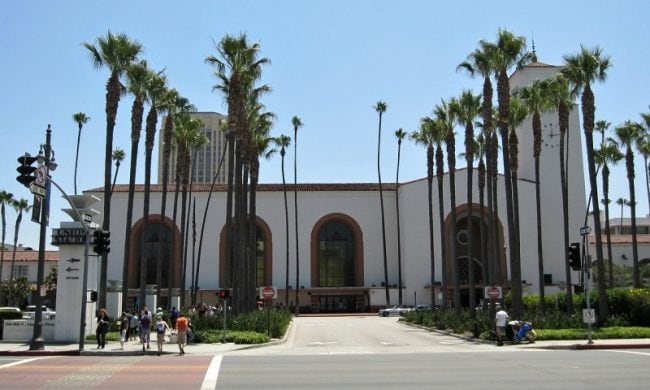 But LA didn’t always know prosperity. The 1930s also brought about the Great Depression and rolled right into WWII. Many Japanese citizens of LA were interned, and in 1943 the Zoot Suit riots threw the city into turmoil. Another series of riots in 1965 rocked the city again. In 1994 Los Angeles was shaken by a 6.7 magnitude earthquake. 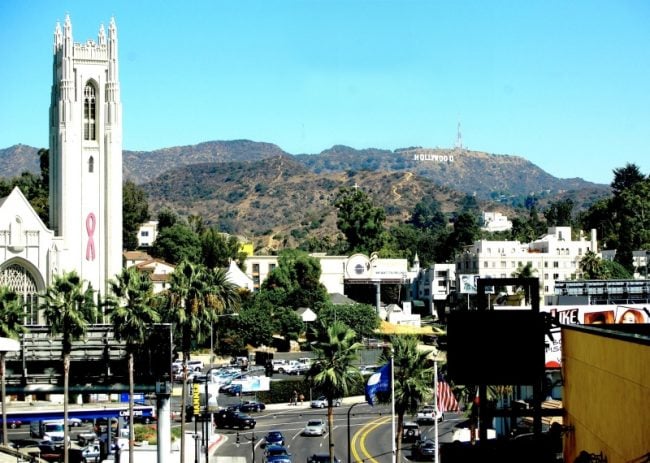 Nonetheless through all the pandemonium, Los Angeles remained true to its nickname as the City of Angels. Not only did the city grew stronger with each challenge, but the communities interconnected further and became more diverse. Groups from all of the world continued to settle throughout the city limits and LA flourished. 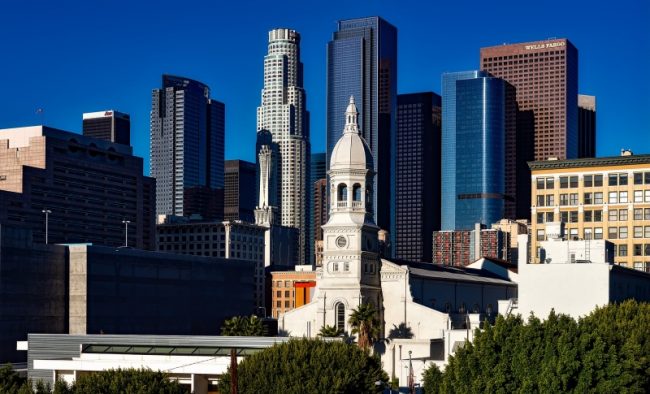 Present Day
Los Angeles is currently a booming hub of culture that spans 465 square miles over 7,366 miles of roads and streets, and a vast infrastructure of homes, publicly owned buildings, and one of the world’s grandest harbors. Millions of people from around the world land at the LAX international airport to see the wonders of LA on daily basis, and the city has become the setting for movies, books, and television show times. But none of this would have happened if it wasn’t for the varied and ethnic community that brought pieces of their culture together. 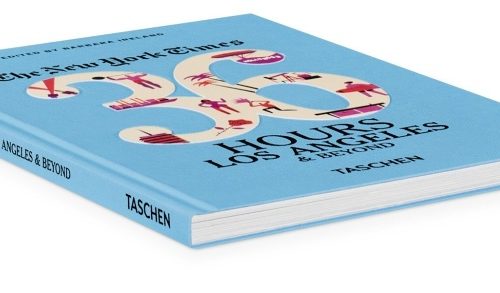 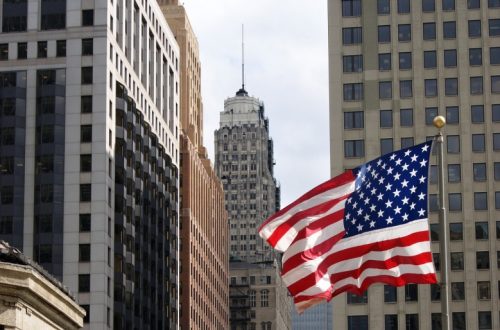 International visitors injected more than $251B into the U.S. economy in 2017 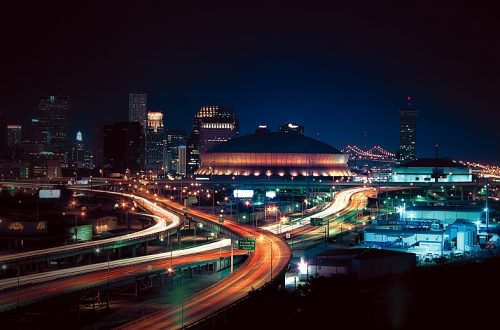